Once Upon a Time a Writer Found the Perfect Agent

Many times she felt all alone and like she needed advice. Along her travels she made many writing friends. She liked them so much she started a club where they shared writing secrets with those who knew the secret handshake. But she longed to find that one brave knight who would help her find her way through the publishing forest.

One day, when she was wallowing in the depths of the murky river of writing woe, the knight magically appeared telling her how wonderful her writing was and that he was there to help her make her way through the forest and…

Whose story is this? Well, it’s mine. Sort of. But it didn’t happen quite that way. 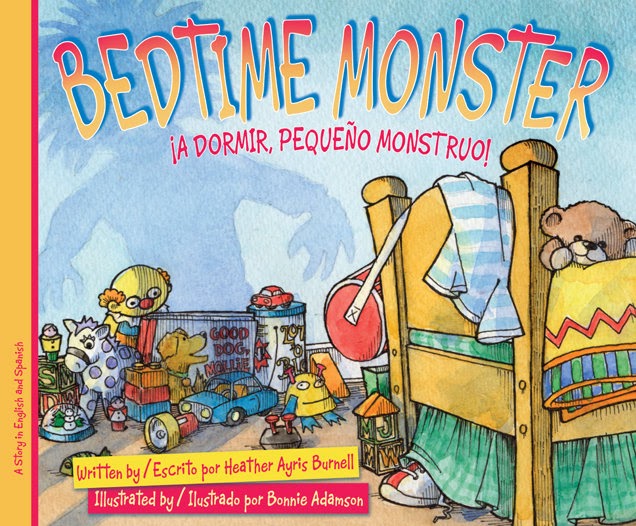 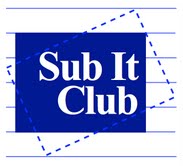 I have great writer friends. 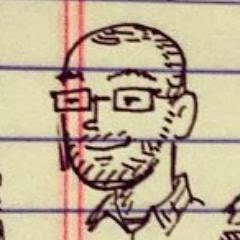 And now I do have the perfect agent for me. I found him the best way I knew how—by querying!

Was there magic involved? Perhaps a little. I wrote a story I really liked. I got it critiqued. Revised it. A lot. I studied agents, made a list of what I thought were the best matches, and queried them. Guess who was my top choice? Sean McCarthy. And amazingly enough he was busy starting his own agency when I was ready to query.

When I read the news about Sean McCarthy Literary Agency I got my submission ready immediately. But I didn’t send it. What if he didn’t like it? Was I ready to be disappointed? Apparently I talked about it quite a bit because my daughter finally said, “Mom, just send it to him already! He's going to love it!” (When your daughter rolls her eyes at you because you’re being childish it can really help you do the things you need to do.) So I did. Click. Done. Wait.

I didn’t have to wait too long.

You want the fairytale ending? Sean did like my manuscript. And he read a bunch more of my work and liked that too! Plus he’s thoughtful, understanding, concerned, informed, open, honest, helpful… all those things you hope to find in an agent. Heck, look at his fabulous list of recent books! So yes, now I can say,

As for the rest of the tale? It has yet to be written.

But I think I'll end this story with...
...and they lived happily ever after.